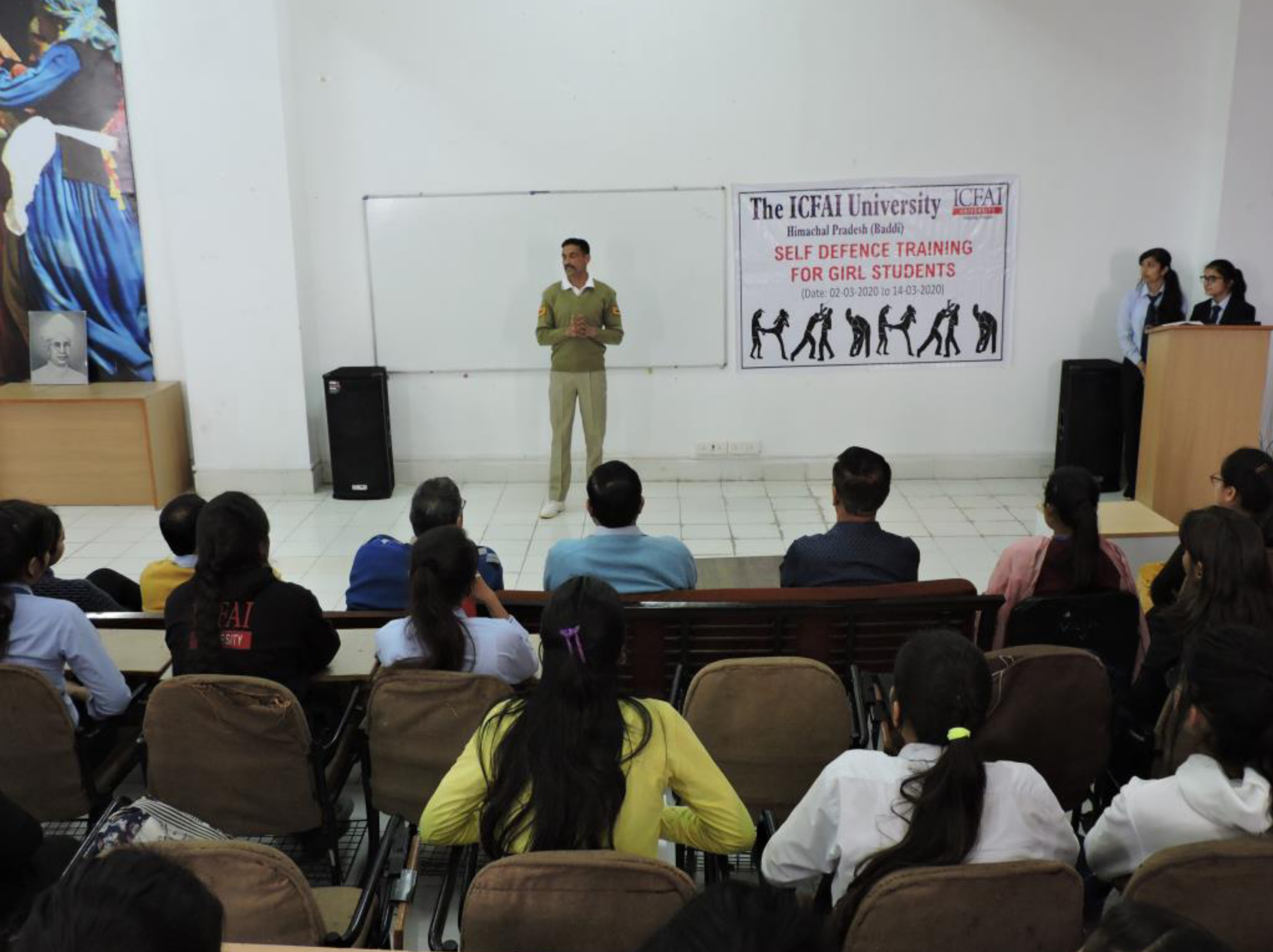 To reaffirm the commitment and resolve of the ICFAI University, Himachal Pradesh towards ensuring the rights and entitlements of the female employees and students, it has been decided to implement certain strong initiatives in the University while celebrating the women’s
the week leading to 8th March 2020. The following activities have been undertaken: 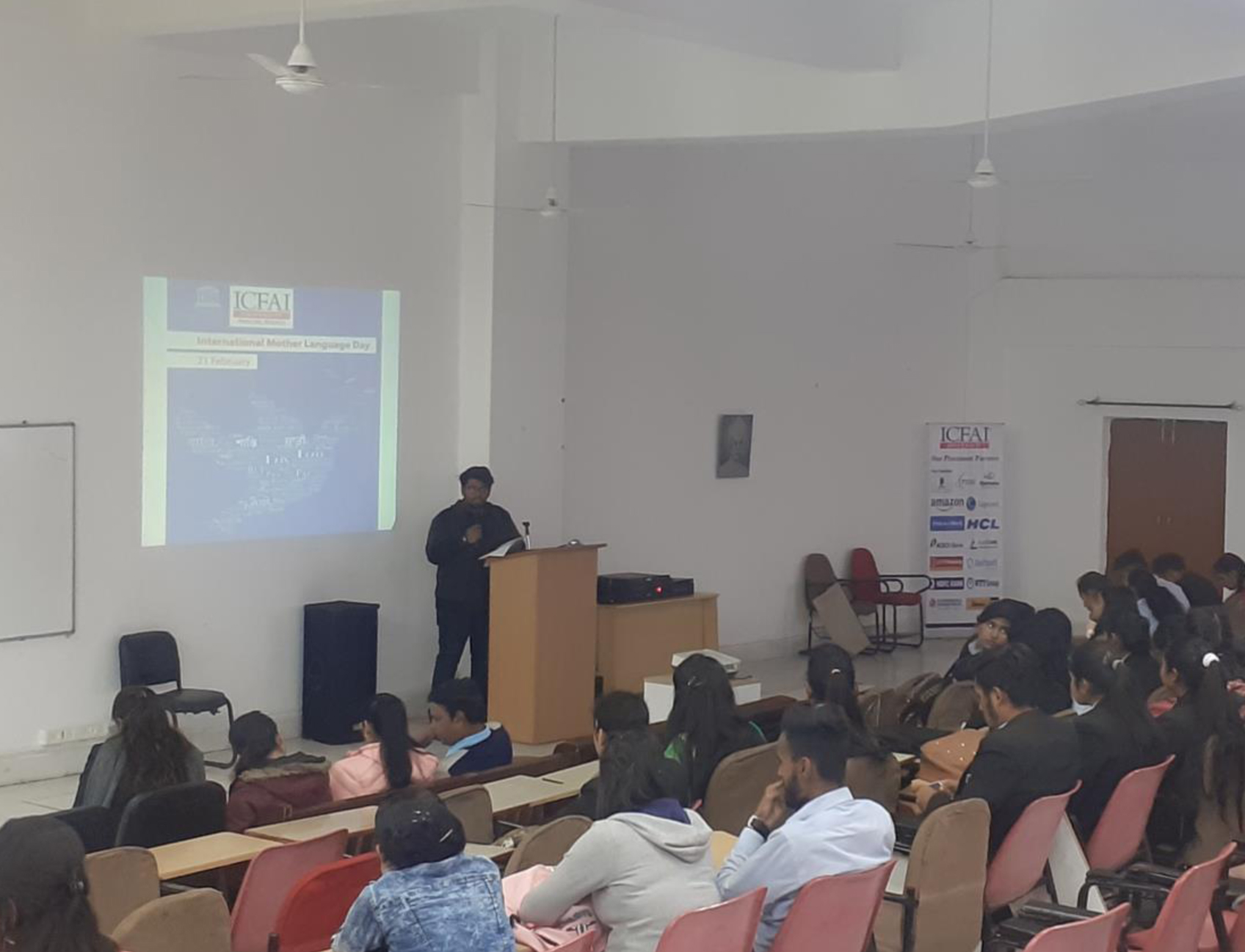 The ICFAI University, Himachal Pradesh celebrated International Mother Language Day on the 21st of February, 2020. All faculty members and students participated in the event. The students spoke about the 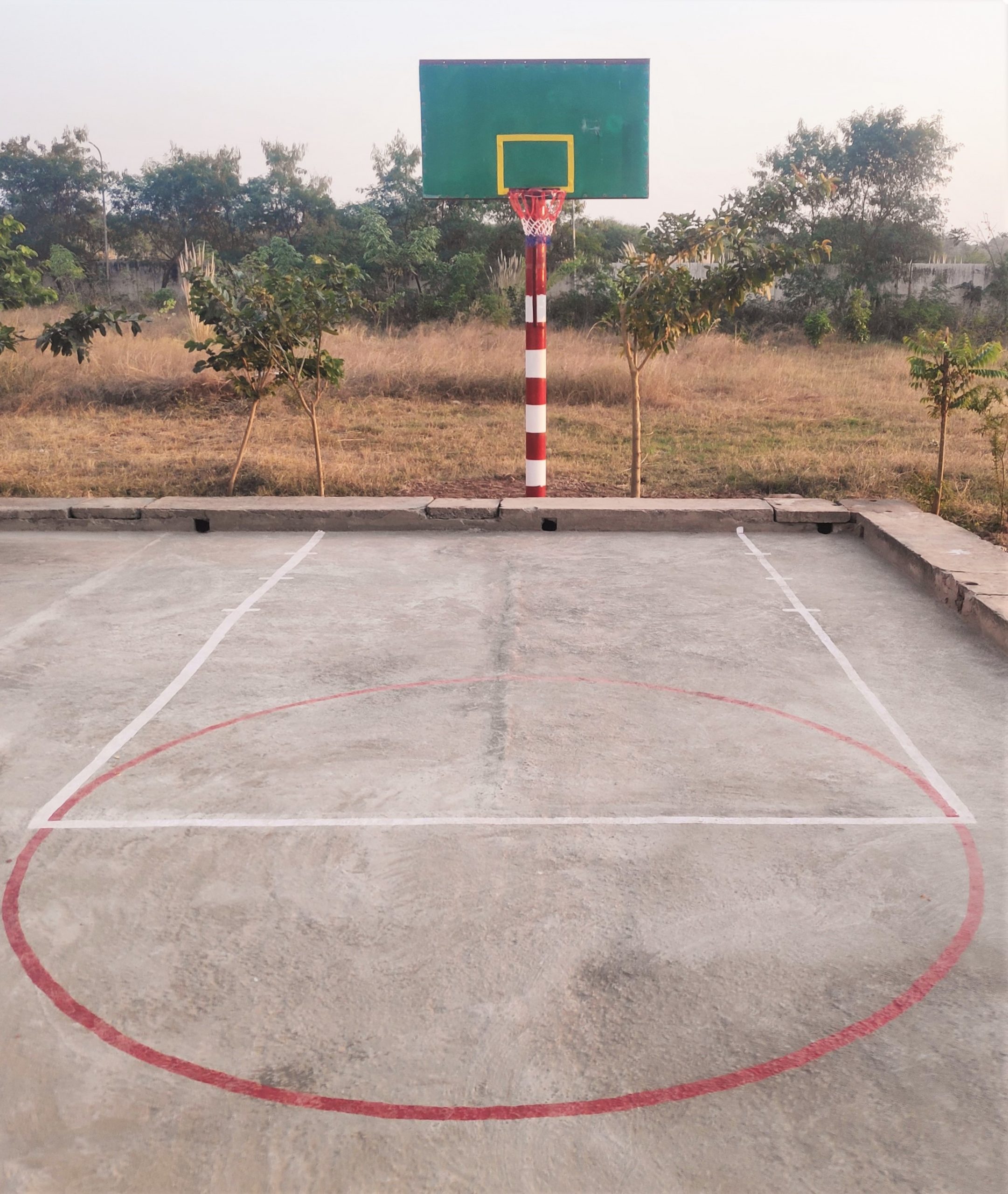 IUHP inaugurated its new Basket Ball Practice Bay in the Campus. The facility was inaugurated by Hon’ble Vice Chancellor Prof. (Dr.) H P Singh, VSM. On the Occasion, the Registrar, 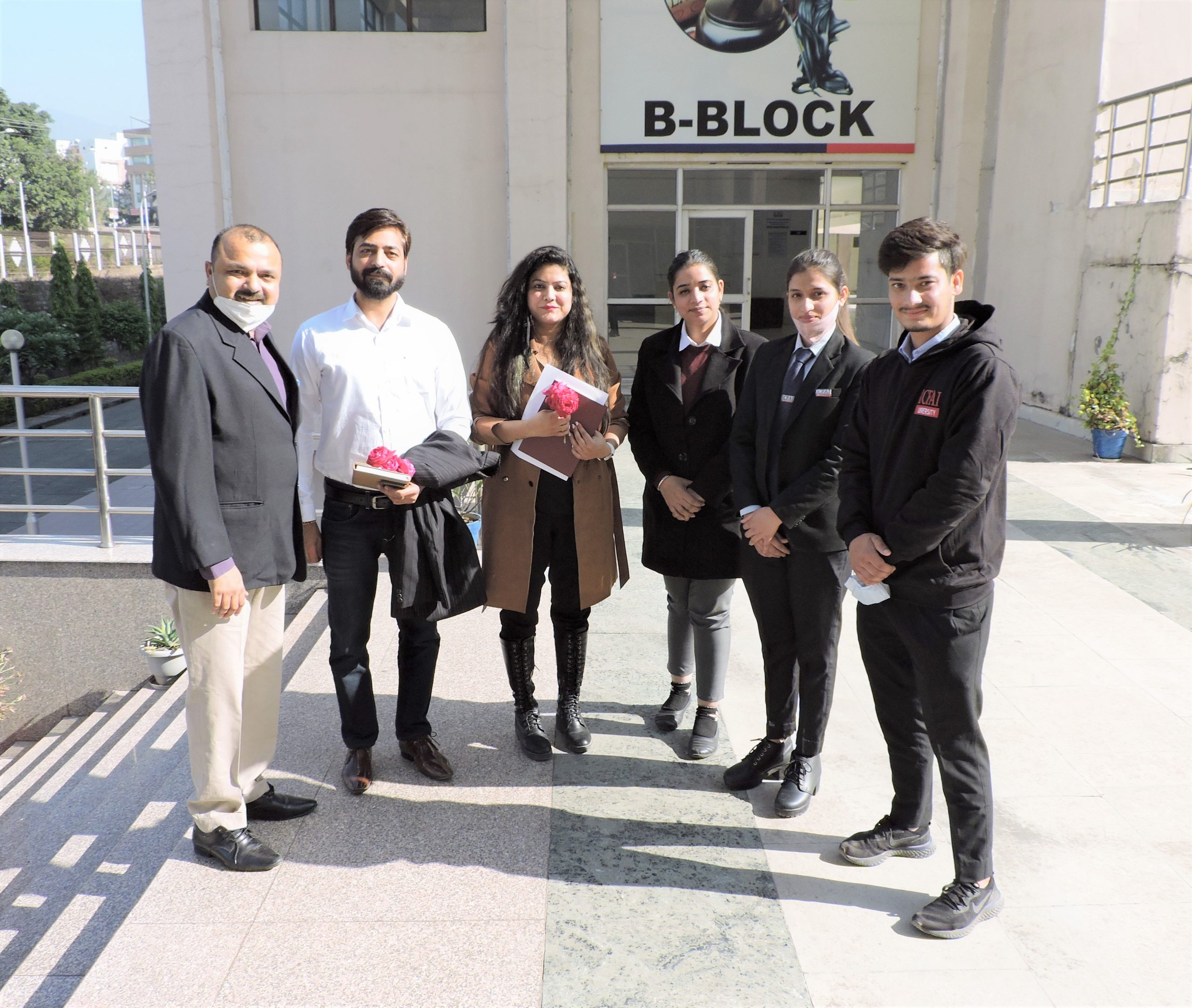 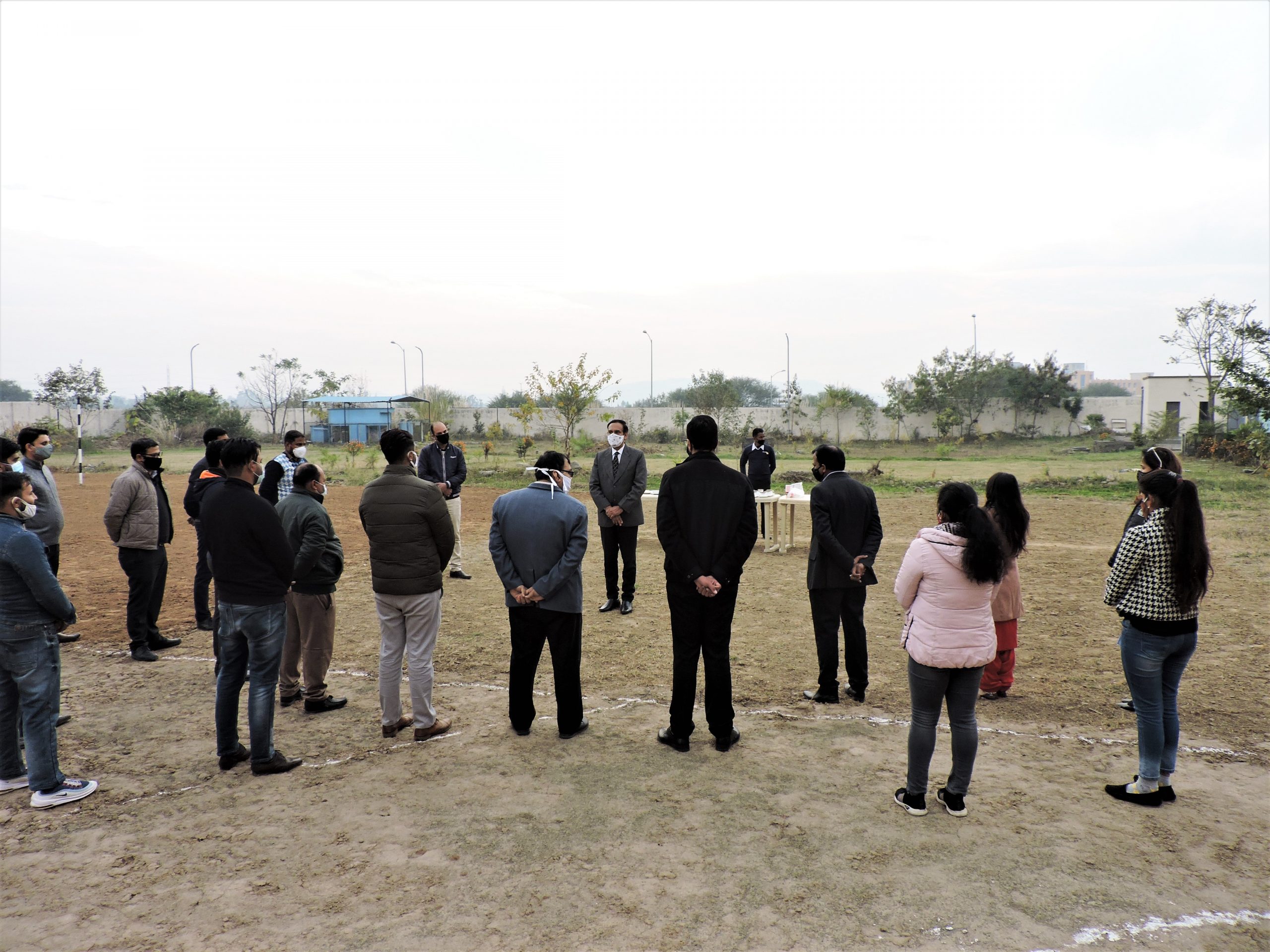 The IU HP celebrated the New Year’s Eve in the lawns of the campus. Keeping the COVID 19 norms in view, only representative staff participated and prayed together for a